Ahmad was born in 1979 in al-Azzeh refugee camp in northern Bethlehem. He graduated from Bethlehem University with a major in Sociology and a minor in Psychology. During his university days, Ahmad was an activist in nonviolence and popular resistance, becoming president of the students’ senate and leading the students’ movement for a year.

Ahmad was awarded a scholarship from E.U through Bethlehem University to study for a Master of Arts in Human Rights and Democratization in Malta. His specialization was women’s rights and gender issues.

He is currently enrolled in the master’s program International Law and Popular Resistance at the al-Quds Abu Dis University.

After obtaining her bachelor’s degree in Cello at the Royal Conservatory in The Hague, The Netherlands, Fabienne moved to Jerusalem where she received her master’s degree in Music Education at the Hebrew University in Jerusalem.

Since 2008, Fabienne is the project manager and Music Coach for Musicians without Borders in Palestine. She organizes and gives training and music workshops in refugee camps, isolated villages and hospitals, reaching thousands of children every year. She worked for two months with HIV+ children, women, and orphans in Rwanda and Uganda.

As the artistic director of Sounds of Palestine, Fabienne supervises the music teachers and guards the overall curriculum. She teaches in the kindergarten and the afternoon program, covering general music lessons, cello group lessons and the orchestra. 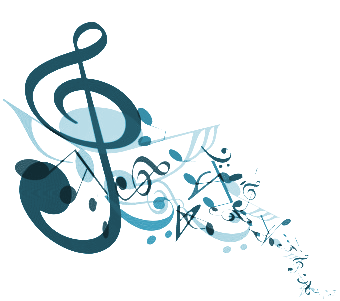